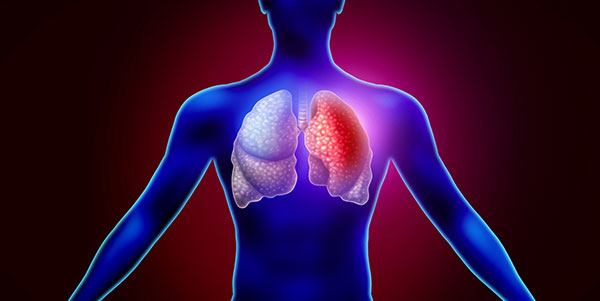 The ABC reported tonight the death of a Queensland man which was attributed to EVALI caused by vaping. Having carefully studied the case and the post mortem report, I disagree. It is much more likely that the man died from advanced lung damage caused by 40 years of heavy smoking. 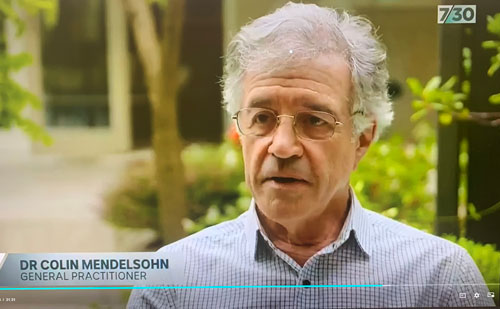 The 71-year old man had smoked a pack-a-day for four decades and had wisely switched to vaping 10 years ago. In October 2021 he developed increasing shortness of breath. He was treated with antibiotics but he continued to deteriorate and died several weeks later.

He had signs of infection (a raised white cell count and inflammation) and was treated with antibiotics. Blood cultures did not identify an infection but this is not unusual even when infection is present.

The likely sequence of events was advanced lung damage from decades of heavy smoking, leading to infection and acute lung failure (Acute Respiratory Distress Syndrome) and death. This is a common cause of death in smokers

EVALI (E-cigarette or Vaping Associated Lung Injury) is a severe and sometimes fatal acute lung injury caused by a contaminant (Vitamin E Acetate - VEA) in black-market THC (cannabis) vaping oils. VEA causes severe lung damage and inflammation. There was an outbreak in the US from mid-2019 to early 2020 mostly in young people (average age of 24) which disappeared when VEA was removed from the illicit supply chain.

This patient had no history of vaping THC and was not tested for Vitamin E Acetate. He used commercial nicotine vaping products from Liberty Flights, a reputable manufacturer in the UK. All UK products are regulated and approved for use before being released on the market.

If a widely used commercial nicotine vaping e-liquid was the cause of this condition, numerous other cases of lung damage would be expected. However there are none.

A previously reported case of lung injury in a 15 year old girl from Sydney was also misattributed to EVALI.

EVALI is a diagnosis of exclusion i.e. it can only be diagnosed when other causes are not found. In this case, there was a pre-existing condition caused by smoking which adequately explained his illness

Patients with asthma and COPD (emphysema) almost always report substantial improvements in their condition and studies have confirmed these reports. It is very likely that this patient’s lung health improved after starting vaping and his wife said "it seemed to be better for him". However emphysema slowly deteriorates over time, even after quitting smoking.

Potentially harmful effects of vaping have been found in cells in laboratory studies and in animal studies, although these changes are far less than from smoking. However cell and animal studies are not good predictors of harmful effects in humans. Often larger doses and unrealistic exposure conditions are used, and animals often respond differently to humans.

In 15 years of widespread use there has never been a death from inhaling nicotine vapour. In the same time 100 million people have died from smoking tobacco

This patient had advanced lung damage from decades of smoking. Patients with emphysema are susceptible to chest infections. It is highly likely that he developed an infection which led to acute lung failure.

It is possible that a harmful reaction to contaminants or other chemicals contained in vaping aerosol may occur in predisposed individuals, but this is likely to be very rare indeed.