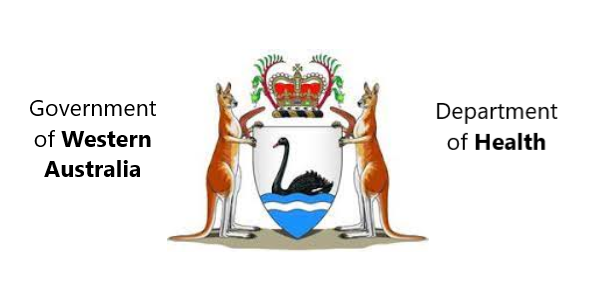 THE WA STATE GOVERNMENT is threatening the survival of vape stores across the state with massive fines for selling any kind of vaping product.

The current legislation in WA (Tobacco Product Control Act 2006) bans the sale of devices that look like cigarettes. However, in a recent letter, vendors were told that they were told they could face penalties of up to $80,000 for selling ANY vaping products or components:

WA Health later confirmed the penalties apply to batteries, coils and nicotine-free liquids and all accessories

If enforced, this would shut down vape stores across the state, leaving only the black market in operation.

This threat does not appear legal or permitted by the current legislation which has not been changed. It may well be a politically motivated bluff, and may require vendors to make a legal challenge if the government proceeds with the plan,

The strategy is also misguided. It targets only current adult smokers and ex-smokers who have successfully quit smoking by vaping, whilst leaving the black-market free to expand un and sell illicit products freely to young people.

The crackdown comes amidst a media blitz and panic about youth vaping in WA eg here, here and here.

WA Health announced a new initiative to ‘educate’ young people on nicotine addiction and chemicals in disposable vapes. This campaign is based on the NSW Health ‘Do you know what you’re vaping?’ campaign, which is alarmist, exaggerates risks and is riddled with misinformation.

Vape stores are not the problem

There is no doubt that youth vaping is on the rise and this needs to be addressed. However destroying the legal vaping market this is not the solution and is bound to fail.

Vape stores do not sell these illegal products, or any products containing nicotine. Instead, they sell refillable vaping devices, and accessories to adult smokers and former smokers to help them quit and avoid relapse to deadly smoking.

These businesses require frequent inspections from the Health Department and have been assured for many years that their business is legal.

The unregulated black-market is the problem. The State Government should be exclusively focused on policing and enforcing the laws on the sale of illicit, dodgy vaping products which are freely sold to kids.

Cracking down on small businesses who help tens of thousands of  adult West Australians remain smoke-free will force users onto the black market, or worse back to deadly cigarettes. Meanwhile, disposable vapes will become even more accessible to young people.

This will be a public health disaster

Vaping products should be regulated and approved as adult consumer goods. By doing so, the government would gain the ability to implement basic consumer protections, which are being ignored on the black market. These protections should include quality standards, elimination of harmful ingredients, child proof containers and strictly enforced age-of-sale laws like those which apply to combustible cigarettes and alcohol.

If the government remains on this misguided course, the black market will only grow, instances of use and misuse by teens will become more common, and tens of thousands of West Australian ex-smokers will be forced back to cigarettes.

Vapers and vendors should contact their local MP and the Premier urgently to voice their views about this draconian and possibly illegal threat. Their lives depend on it.