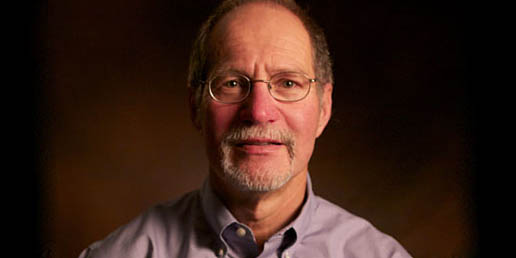 All about nicotine – the guru has spoken

The world’s leading expert on nicotine has published an authoritative report on nicotine and vaping. It is a must-read for all vapers.

Professor Neal Benowitz is Emeritus Professor of Medicine at the Center for Tobacco Control Research and Education, University of California San Francisco. His work on nicotine over the last 40 years has been the go-to reference and is always considered and reliable.

Some of the key comments in the review are listed below, but I recommend all vapers read the paper carefully. It is available here.

“If smokers used ENDS to quit smoking, even if they continued to use ENDS, we expect that there would be an enormous benefit to public health.”