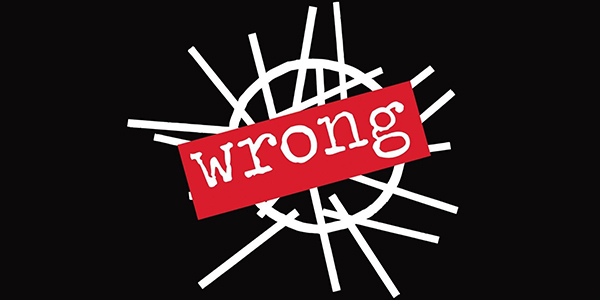 Researchers at the Australian National University published a detailed report today on vaping for the federal Health Department. As expected, the report  Electronic cigarettes and health outcomes: systematic review of global evidence, delivered what the paymaster wanted and is seriously flawed.

The report exaggerates the risks and potential risks of vaping and fails to compare them to the far greater risks of smoking. It makes unsubstantiated claims of harm and downplays the effectiveness of vaping as a quitting aid.

By misinforming the public about vaping and discouraging its use, this report supports continued smoking and will only lead to overall harm to public health

The report will undoubtedly be used to justify and strengthen the government's anti-vaping agenda.

Risks not compared to smoking

The major flaw in the report is that it highlights the potential risks of vaping without comparing them to the far greater risks of the deadly alternative.

Vaping is not risk-free but it is far less harmful than smoking. It is a legitimate substitute for adult smokers who are otherwise unable to quit with other methods and would otherwise continue to smoke. Up to two in three long-term smokers will die prematurely from a smoking-related disease.

Switching to vaping has been shown to lead to substantial health improvements and should be encouraged. The UK Royal College of Physicians concluded in 2021

For example, the report states that vaping causes cardiovascular disease, blood pressure and harmed lung function. However, these harms from vaping are small and far less than from smoking. The evidence indicates that when smokers switch to vaping, these conditions improve.

Some of the more egregious claims in the 361-page report are listed below.

The report says that for current smokers, there continues to be insufficient evidence that the benefits of e-cigarettes outweigh their harms. This ignores the numerous modelling studies which show that by replacing smoking, vaping averts smoking-related death and reduces harm.

For example, one study found that if most smokers in the US switched to vaping, there would be up to 6.6 million premature deaths averted and 86.7 million fewer life years lost.

More information is needed, but there is sufficient evidence to support a positive population benefit versus harm for vaping.