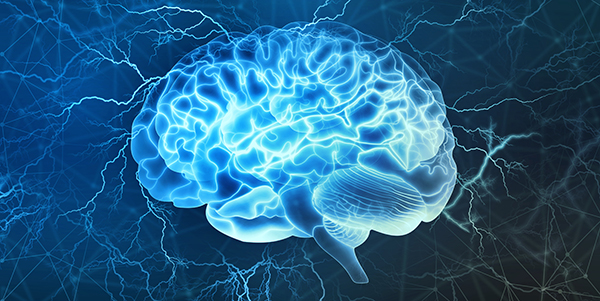 LAST WEEK the media was awash with breathless reports of a Sydney student who collapsed in the school toilets and had a seizure (convulsion) while vaping. But was vaping nicotine the cause of this worrying event? Probably not.

There is no evidence that nicotine vaping causes seizures. The fact that a seizure occurred while vaping does not prove that vaping was the cause.

Severe nicotine poisoning can cause seizures, but critical warning signs develop long before a seizure occurs.

About 700,000 Australians are currently vaping. If vaping nicotine caused seizures, we would expect to see a lot more cases. But there have not been any other confirmed reports.

Furthermore, if seizures are caused by inhaling nicotine, why have seizures never been reported from smoking which generally delivers higher nicotine levels?

Seizures are not uncommon. At least 150,000 Australians are estimated to have seizures from epilepsy. Other causes are medications, drug and alcohol use, a head injury, a brain tumour or brain infection.

In the US, 35 cases of seizures 'associated with vaping' were reported to the FDA from 2010-2019. Soon after, the acting FDA Commissioner acknowledged that there was “no causality” between e-cigarette use and the risk of seizure. Some of these episodes were in people with epilepsy, others caused by illicit drug use.

This episode was widely reported by Australian media as caused by vaping, feeding public anxiety, for example here, here, here, here. Professor Emily Banks reported anecdotal evidence of nicotine-related seizures but provided no evidence that nicotine vaping was the cause.

Media stories should provide balance. No views of experts with opposing views were sought.

In contrast, positive stories about vaping are rarely covered by the Australian media. There was almost no mention of a recent randomised controlled trial which found that vaping is twice as effective as nicotine patches in pregnant smokers. Nor was there any coverage of a study that concluded vaping has accelerated the decline of smoking in youths in young adults in Canada and the UK, but not in Australia where it is heavily restricted.

A failure by health authorities

The main issue highlighted by this case of illicit youth vaping is the failure of government policy.

The current 'de facto' prohibition of nicotine liquid has simply sent it underground where dodgy retailers sell dodgy, unregulated products. Forbidden fruit is even more enticing for young people and black-markets have no respect for the age of the customer.

Nicotine vapes should be classified as adult consumer products in Australia as they are in all other western democracies. They should be sold by licensed retail outlets, such as vape shops and pharmacies where strict age verification is mandatory at the time of purchase, as for sales of cigarettes and alcohol. Bans on sales to youth should be strictly enforced, with heavy fines and loss of licence for repeat offenders.

History has demonstrated time and time again that the only way to eliminate illicit markets is to displace them with legal, regulated markets. Australia needs to do that now with vaping.