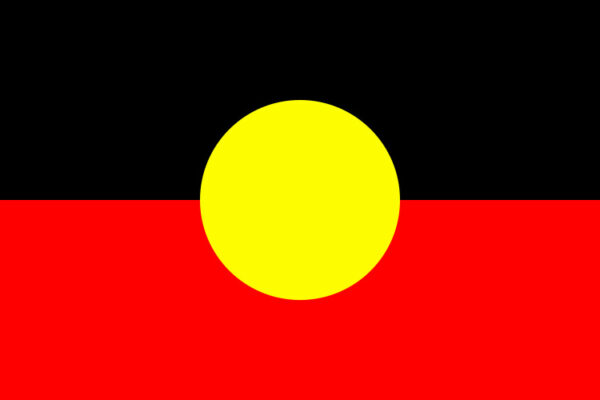 Vaping ‘a crucial tool to reduce inequalities for Indigenous Territorians’

A NEW STUDY published in the Medical Journal of Australia has found Indigenous people in the Northern Territory have a life expectancy 15 years less than the general population, with the gap unlikely to be eliminated for a further 60 years.

The leading cause of this health gap is smoking and urgent action is needed to address this glaring inequality.

The gap between Indigenous and non-Indigenous smoking rates has not reduced since 1995 despite the Closing the Gap program and hundreds of mill ions of dollars spent on ineffective strategies, not to mention Australia now commanding the highest cigarette prices in the world.

These eye-watering prices are a major source of financial hardship and poverty for Indigenous smokers as it leads to compromises in diet, clothing, accommodation, and other basic necessities.

But the Australian government continues to deny Indigenous people - like all Australian smokers - easy legal access to the most effective quitting aid, vaping nicotine.

Vaping is twice as effective as a quitting aid as nicotine replacement therapies such as nicotine patches and gum and is at least 95% safer than smoking, according to the UK Royal College of Physicians.

It is no surprise that vaping is the most popular quitting aid in countries where it is available.

The opportunity for vaping to reduce Indigenous smoking was demonstrated recently by its impact on Maori smoking in New Zealand where legislation to legalise vaping was passed in August 2020.

Maori daily smoking rates subsequently fell by an unprecedented 22% in 12 months from 2020 to 2021, according to the Annual New Zealand Health Survey.

This fall in smoking rates was almost certainly due to a corresponding uptake of vaping by Maori smokers.

Maori smokers have embraced vaping as a safer alternative to deadly cigarettes and have an adult daily vaping rate considerably higher than the general population : 15.3% compared to a national average of 5.8% [New Zealand Health Survey 2020-21]

Similar reductions in Indigenous smoking could be expected in Australia if vaping was more readily available.

However, restricted access to nicotine vaping products in Australia makes it almost impossible for disadvantaged people to obtain nicotine supplies legally. Australia is the only western democracy to ban the sale and use of nicotine for vaping without a prescription.

Although vaping is an approved and legitimate quitting aid in Australia, very few doctors are trained in vaping or in prescribing nicotine.

Another barrier is the need to order nicotine online and import it from overseas websites; a challenging process for vulnerable and disadvantaged smokers.

As a result, it is perversely much harder to purchase far safer vape products than deadly cigarettes. Instead, under the current regulations, many vapers are forced to access dodgy supplies from a thriving black market which offers no consumer protection and sells freely to young people.

Beyond its substantial health benefits, vaping would also have a huge financial benefit for disadvantaged Indigenous smokers. Vaping is about 10% of the cost of smoking, leaving thousands of crucial extra dol lars every year for the family budget.

If the Australian government is serious about reducing Indigenous smoking, vaping regulations must be urgently changed and brought into line with other western countries

Regulated vaping products are lifesaving and should be readily available from licensed premises for adult smokers as consumer products to help them quit smoking. Access should be restricted for young people, as with other adult products.

Simple regulatory changes would lead to substantial improvements in the health and financial inequalities currently experienced by Indigenous Territorians.

It is the right thing to do.