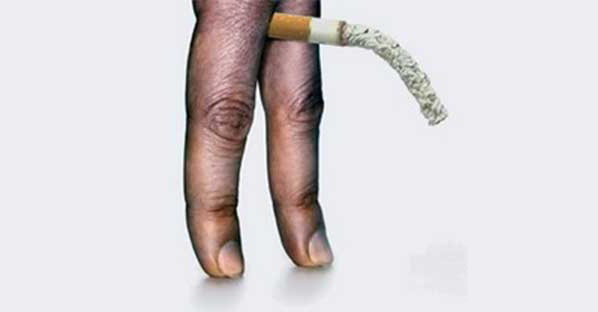 In the US study, men were asked if they would like to answer a question about ED. Of the 13,700 volunteers, 4.8% vaped. The study found that vaping was 'associated' with ED - the rate of ED was twice as high in vapers as in non-vapers.

This is not surprising as most vapers are current or former smokers who are vaping to quit smoking or as a safer alternative. Past and current smoking is a well-known cause of ED.

The main cause of ED in smokers is atherosclerosis which reduces the blood supply to the penis. Smoking also reduces testosterone. Nicotine temporarily constricts arteries and could potentially play a small role.

The higher rate of  ED in the vapers in this study was almost certainly due to their past or current smoking, not vaping

The study did not compare the rate of ED in vapers who smoked to vapers who never smoked, to see if smoking was the explanation for the higher ED rates.

An Australian media outlet implied that vaping caused ED and falsely claimed that ED was increased in young healthy men who vape. In fact, ED was reduced by 15% in vapers under the age of 45 years. ED was increased only in men over 45 years, who had been smoking the longest.

This same outlet also claimed that vaping causes heart and lung disease which is not accurate. Heart and lung conditions improve when smokers switch to vaping.

There are several other major concerns with this study

Unfortunately, much of the reporting of this study has been inaccurate and misleading. 'Vaping causes ED' is a catchy headline, but it not accurate and was not demonstrated in this study. Prior smoking was almost certainly the cause.

Journalists should read the full study before making false and alarming statements. Ideally they should speak to a specialist in the field to ensure they are not misinterpreting the findings.

This misleading reporting can cause real harm. A smoker who is thinking of switching to vaping may not go ahead due to this unsubstantiated concern. This may result in serious harm from continued smoking which could have been avoided.

It is especially reprehensible at this time of year when many people are thinking of quitting. Vaping is the most effective quitting aid available and discouraging its use will result in more smoking deaths and illness.