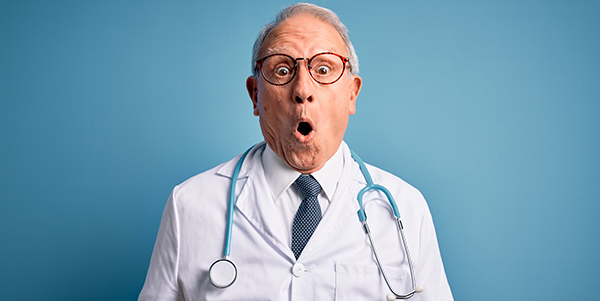 The Banks review of vaping is flawed and misleading, study finds

THE REVIEW OF VAPING by Banks and colleagues commissioned by the Australian Department of Health is flawed and misleading according to an analysis by four leading Australian academics, published today in Drug and Alcohol Review.

The review from the Australian National University omitted important information, made critical scientific flaws and did not achieve its objective of providing an accurate analysis of the available scientific information.

The analysis concluded that the Banks review is not suitable for guiding Australian policy on vaping.

The review states that there is limited evidence that vaping is more effective than nicotine replacement therapies (NRTs)  i.e. nicotine patch and gum etc.

In reaching this conclusion, it undervalued the findings of randomised controlled trials (RCTs) which are the gold standard for determining that a treatment is effective.

‘Triangulation’ of all types of data provides a more accurate picture than relying on RCTs alone and increases confidence that vaping is an effective quitting aid.

Accelerated declines in adult smoking rates have been seen in the UK and United States where vaping rates are much higher than in Australia.

Vaping as a gateway to smoking

The Banks review claims that ‘there is strong evidence that e-cigarettes increase combustible smoking uptake in non-smokers, particularly youth’.

However, in making this claim they make the fundamental error of confusing evidence of association for causation

Just because young people who try vaping are more likely to later try smoking does not prove that vaping caused the smoking. The most likely explanation is that young people who experiment with vaping are simply more prone to also take other risks, such as smoking, binge drinking and using illicit drugs.

Numerous studies have found that vaping more likely diverts young people from smoking than encourages them to smoke. Declines in youth and young adult smoking rates in the United States accelerated from around the time vaping became popular (graph below). This finding is the opposite of that predicted by the gateway hypothesis.

Comparative harms of vaping and smoking

The Banks review does not address the critical issue of relative risk. Any meaningful assessment of the risk from vaping nicotine should compare it to the enormously greater risk of continuing to smoke tobacco. The vast majority of frequent vapers are former smokers who have been unable to quit using other methods and would otherwise be smoking.

The review focusses only on the small and theoretical harms of vaping. While vaping is not risk-free, studies have shown that any harm is dramatically less than smoking.

Smokers who switch to vaping dramatically reduce their exposure to toxins, have reduced biomarkers (toxins in the body), reduced cancer risk and experience substantial health improvement

The review also incorrectly claims that vaping nicotine causes EVALI, a serious lung disease from vaping black-market cannabis oils contaminated with Vitamin E Acetate. No case of EVALI has been shown to be caused by nicotine vaping and no causal agent has been identified.

The review ignored the key public health question: is the net effect of vaping beneficial or harmful at a population level?

Vaping is the most popular quitting aid in Australia and is arguably the most effective single therapy for quitting.

The Banks review is flawed and should not be used to guide Australian policy on vaping.

Contrary to its findings, the evidence suggests that vaping nicotine is an effective smoking cessation aid; that vaping is substantially less harmful than smoking tobacco; that vaping is diverting young people away from smoking; and that vaping by smokers is likely to have a major net public health benefit if widely available to adult Australian smokers.